What does it mean to go viral, and how does it work?

We tap, press, scroll, like, and share posts with our friends and family every day, and social media has become an inseparable part of our lives. It is the desire to share it with our followers and those we know that leads to the creation of content that can grow in popularity and be considered “viral ” . 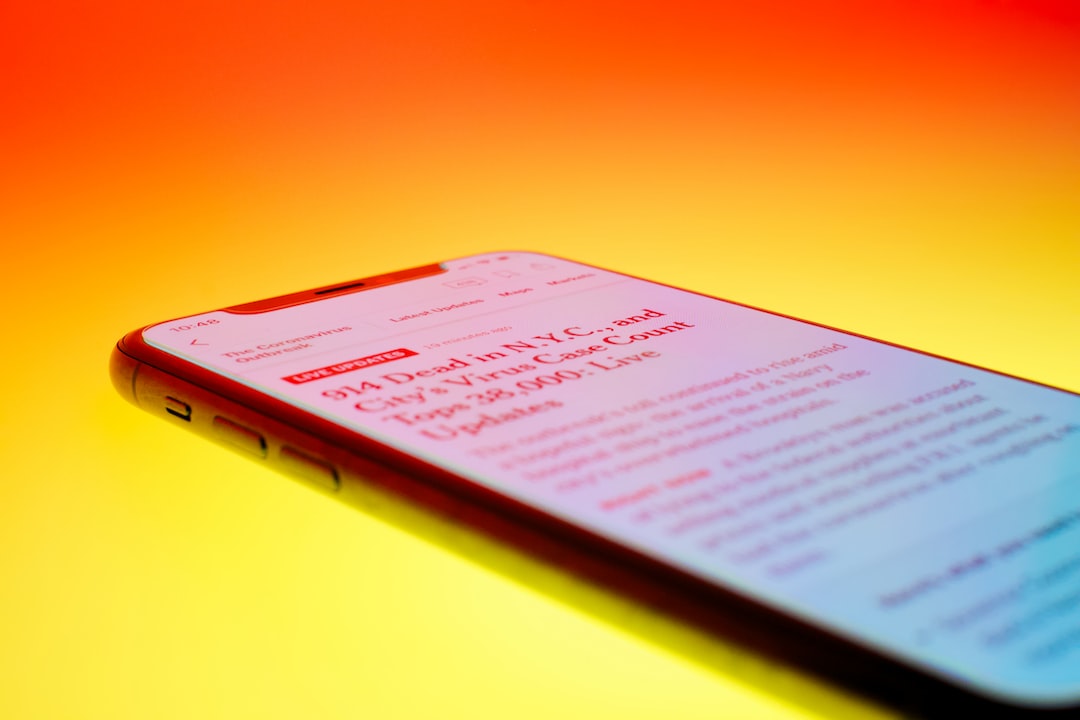 • What exactly is viral, and how does it work?

Being “viral” on the internet means that a piece of news, a picture, or a video has gone viral in a matter of hours or days as a result of thousands (sometimes millions) of people sharing it on social media . Because of its success , “viral” material is often picked up by internet news outlets and events are reported on television. This just contributes to its virality .

The term “viral” is often used in marketing campaigns by advertisers to advertise their goods and services. It works through consumers sharing information about a product or service with others through social media.

Typically, viral material has a brief shelf life, lasting just a few days or months at most. 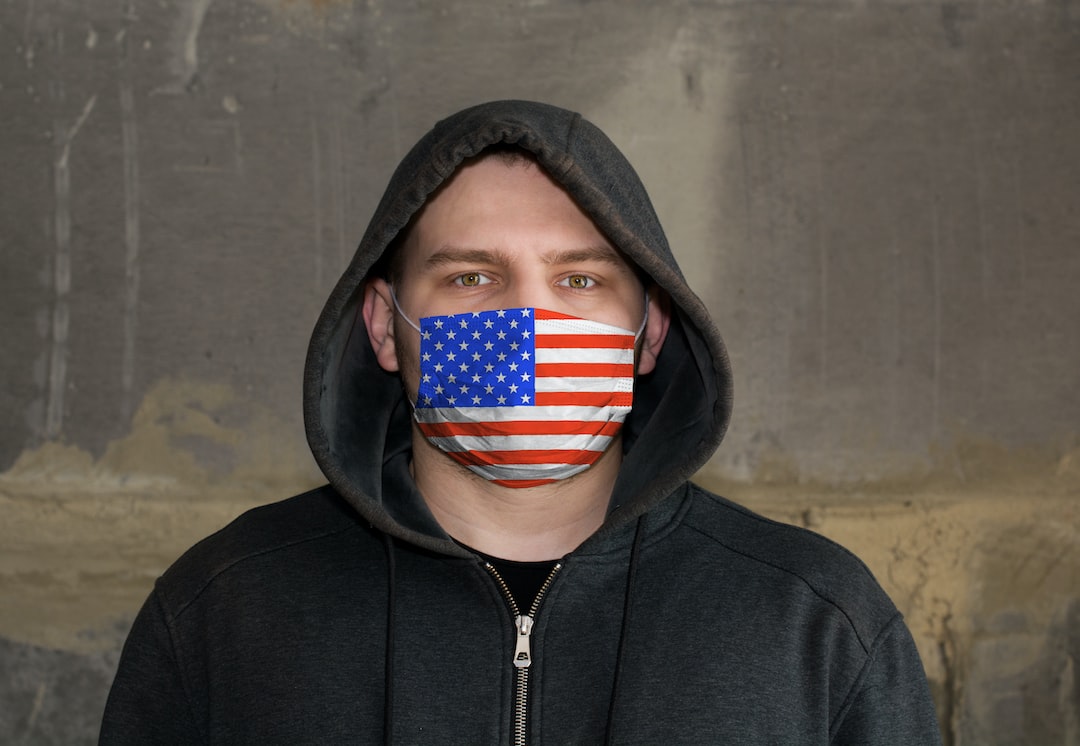 Recently, it was revealed that a photo of an egg had surpassed reality TV star Kylie Jenner’s record as the most liked image on the social media site Instagram . The picture, posted by Instagram account @world record egg , has received over 48 million likes to date, propelling it to global fame and sparking discussions on social media .
Another example of viral content is the #10yearchallenge , where celebrities have recently begun sharing photos of themselves from ten years ago, showing how much they have changed in a decade. It didn’t take long for their followers to follow in their footsteps, and #10yearchallenge pictures can now be found on almost every Instagram account.

• What are the essential components of producing “viral” content ?

Going viral is not a product of chance, but of designing strategic marketing and communication strategies that generate powerful emotional interactions for the content’s audience.
The following are the main elements that marketing professionals adhere to in order to ensure that their content/campaign is shared :
– Using the appropriate platform :
For example, if you’re sharing news, the best platform would be Twitter, but if you’re sharing a video or a picture, the best platform would be Instagram.
– Knowing your audience :
Think about whether the people who follow you on social media are the right people for your material. If not, you should probably think about putting some money behind it.
– Having a goal :
The majority of viral social media campaigns are either amusing or educational.
– Evoke empathy :
One of the best ways to take audience’s interest in social media campaigns is to elicit feelings that they can identify with .
– Consider timing :
Uploading and sharing your content at the right time is critical if you want those likes and shares .